“You can find magic wherever you look. Sit back and relax all you need is a book!”
– Dr. Seuss 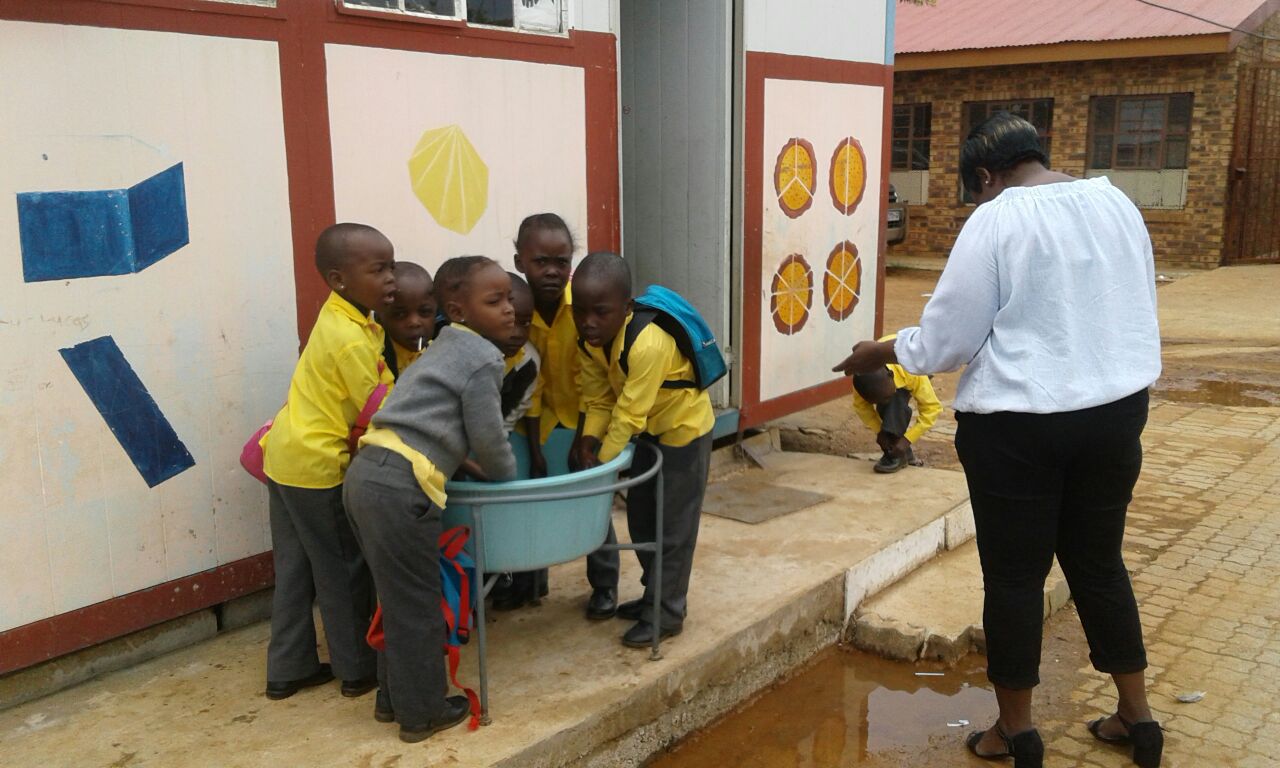 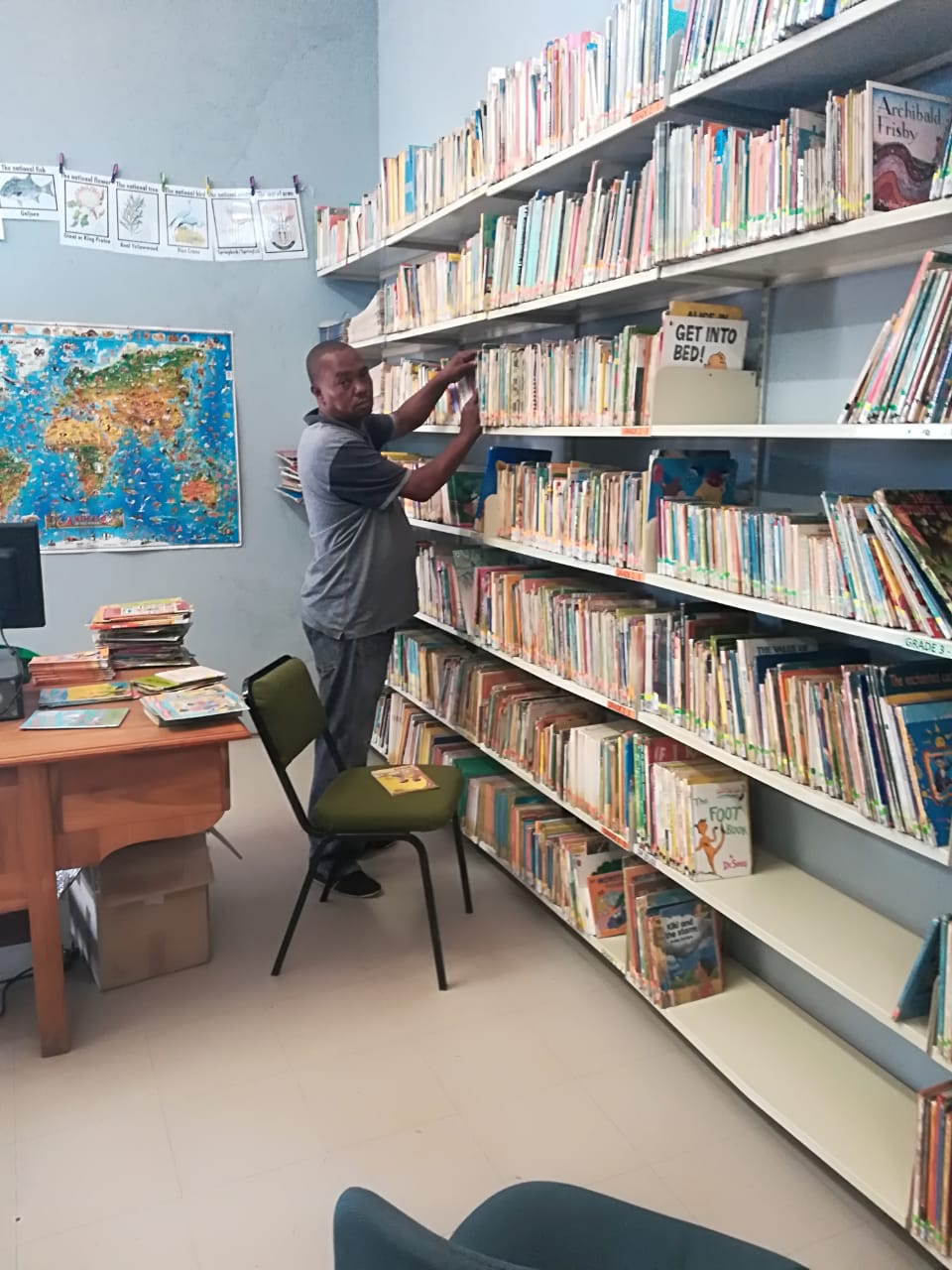 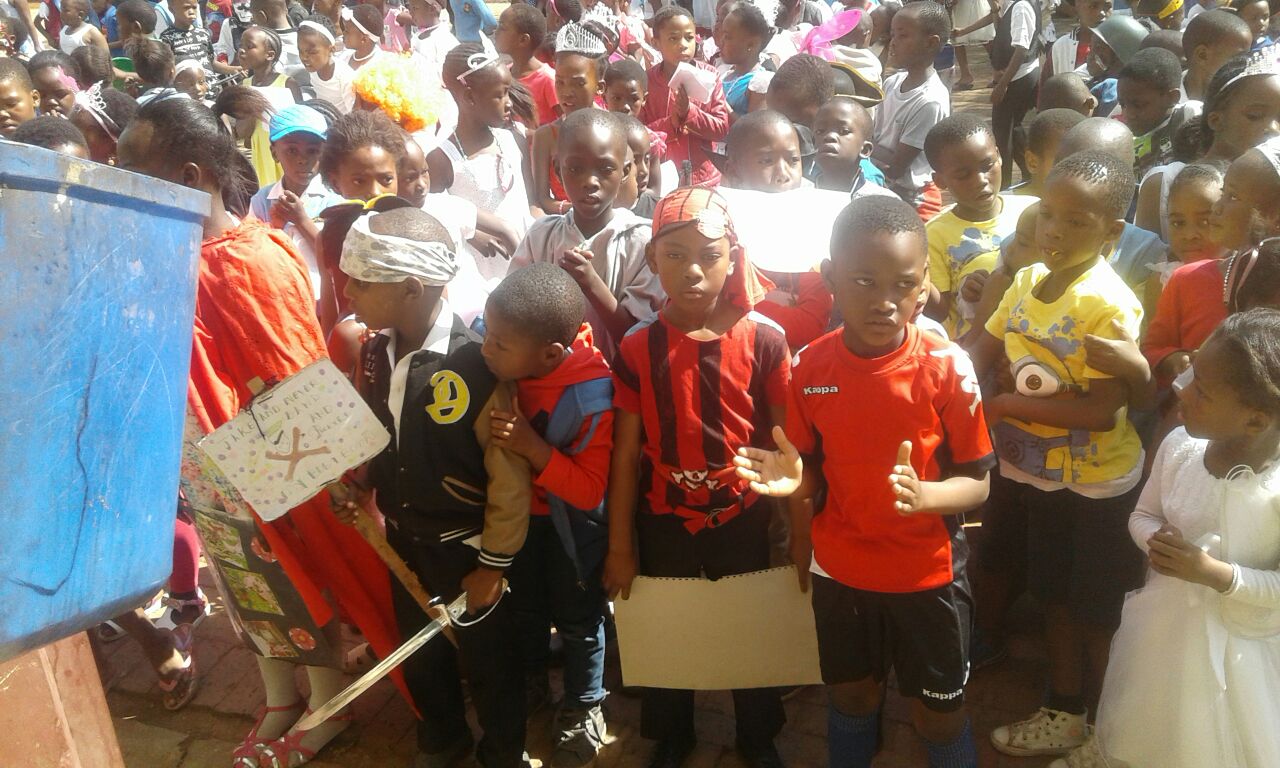 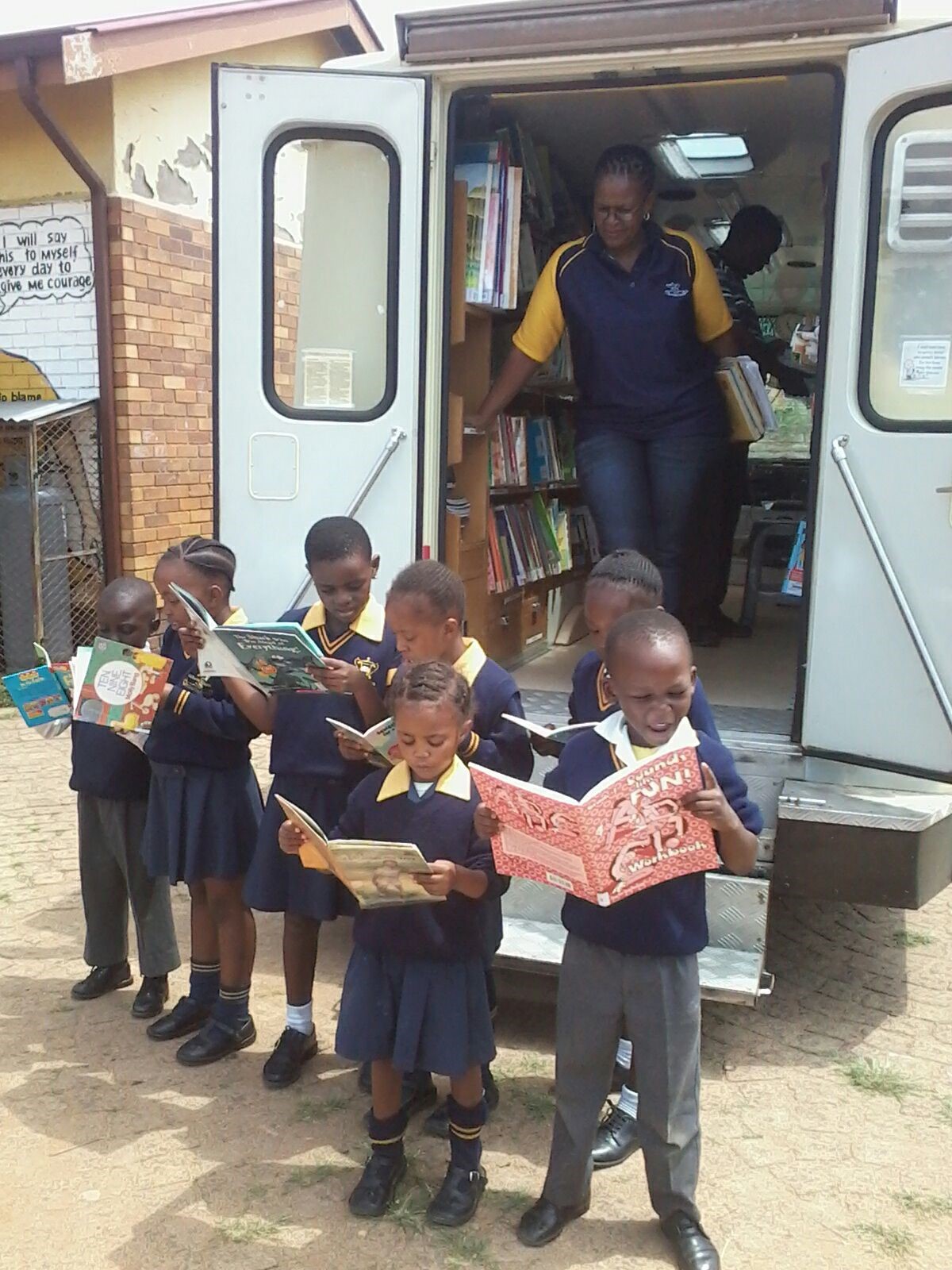 Ekufundzeni, previously known as the Methodist Education Initiative, is an independent NGO operating since 1993 in the disadvantaged areas surrounding Benoni – Daveyton, Etwatwa and Wattville.

Ekufundzeni operates in the education arena and comes from a desire to make a difference in education in disadvantaged public schools. A visit to the local schools in 1992 highlighted the lack of libraries and books and thus little or no culture of reading amongst the schools. This then became our focus area.

To facilitate the development of a culture of reading and thereby to improve the quality and efficacy of education in previously disadvantaged schools.

That teachers and pupils in previously disadvantaged schools have access to books and other reading material and that a culture of reading and use of libraries is developed within the schools to the extent where each school eventually has its own functioning library.

The main needs of Ekufundzeni are as follows: 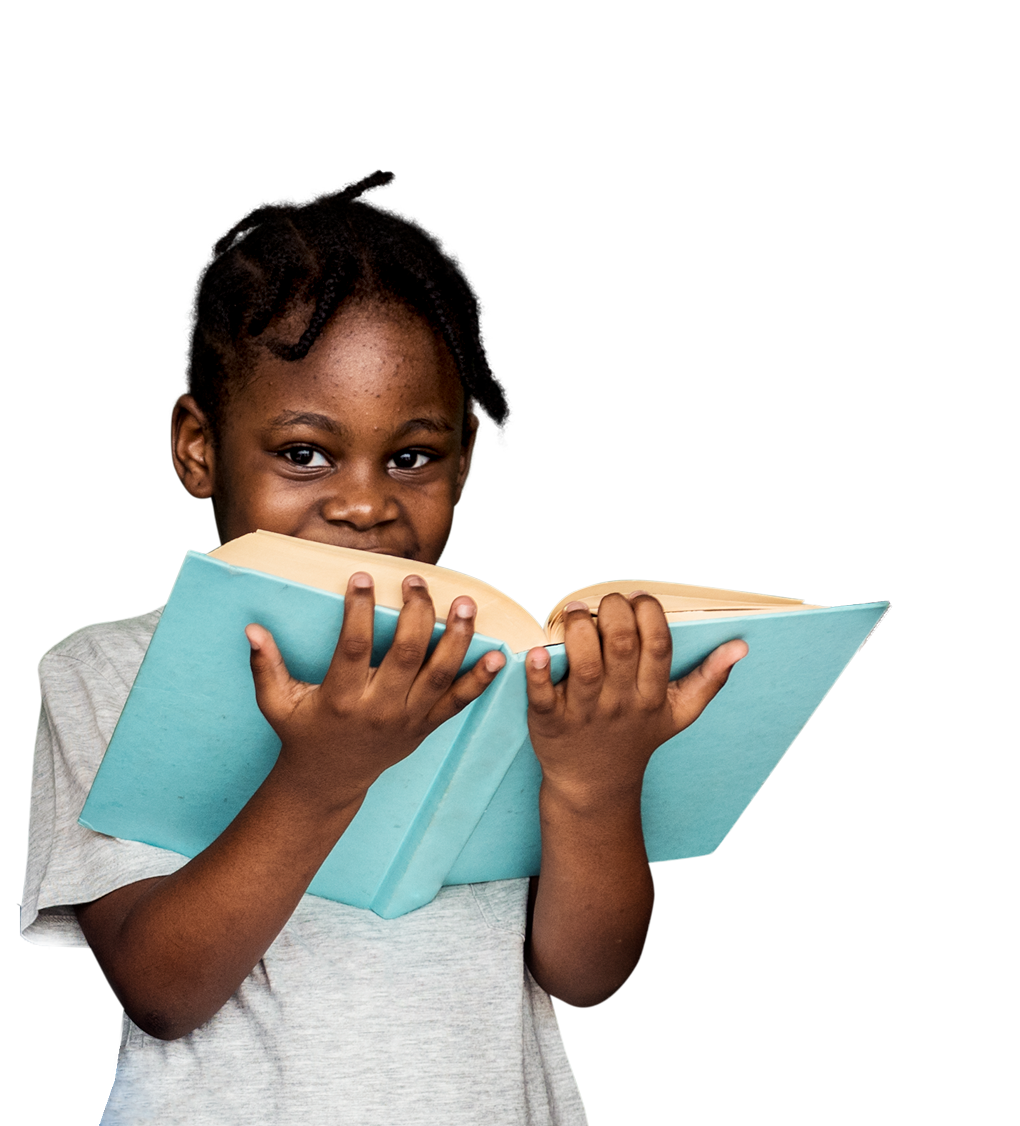